Some recent publications:
****Poems forthcoming in The Women's Review of Books, The Worcester Review, Pembroke Magazine,
the winnow, and Salamander 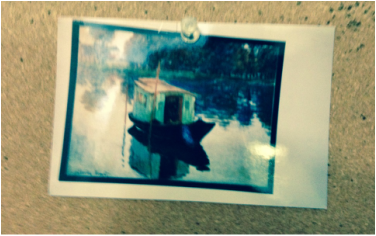 I think long poems are hard to write so my primary criteria in judging these poems was how well each of these poets held the elements of the poem together. Since long poems are often narratives, as these were, the poet must move the narrative forward while also maintaining a nuanced imagistic thread throughout, a kind of echoing that lets you both remember where you’ve been but which also satisfyingly foreshadows where you’ve arrived by the poem’s end–even if it’s surprising. Thus, my criteria here was how well these poems did just that, while, of course, embodying the poem’s emotional content.

“Provenance,” the first place poem, is a meditation on a photograph of a painting, that image in and of itself, a fairly distanced representation, but what the poet does is evoke the history of the speaker’s relationship to the painting until by poem’s end, the distance closed, this exploration of image and memory has fully transformed the painting from photograph into self– “where each saw/ what the other saw/ and how it holds us there.”